Government acts to protect jobs in every part of the UK

Measures will protect the UK’s economy by preventing new burdens on business and provide certainty to support coronavirus recovery. 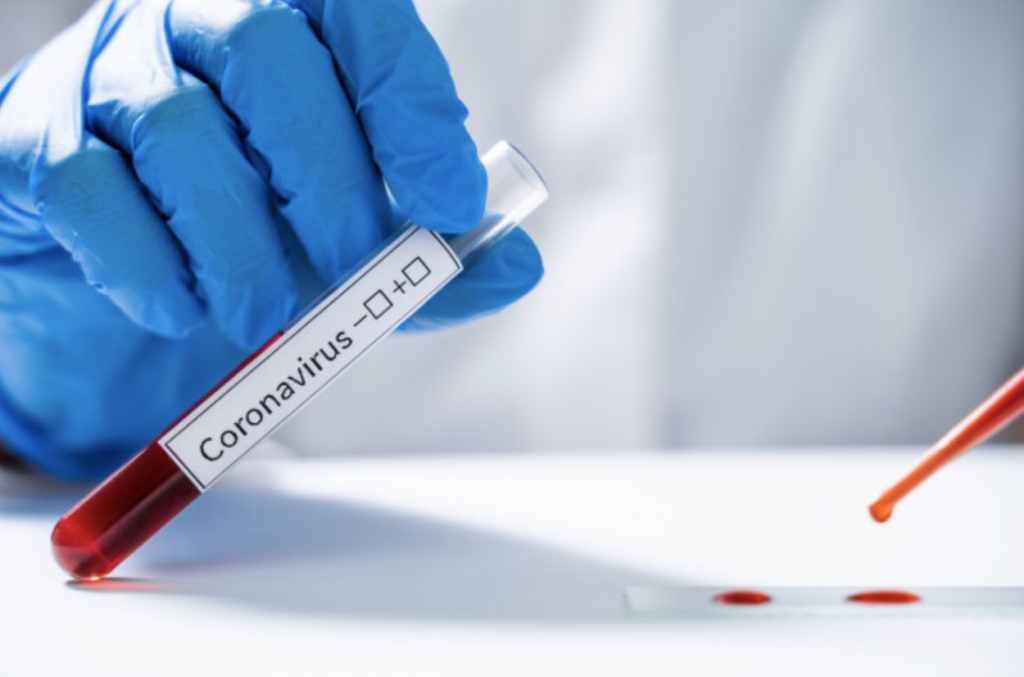 The UK government has today [16 July] laid out plans to deliver on its manifesto commitment to ensure businesses across the whole of the United Kingdom will continue to enjoy seamless internal trade, as they have done for centuries, when we leave the transition period at the end of the year.

Any cookies that may not be particularly necessary for the website to function and is used specifically to collect user personal data via analytics, ads, other embedded contents are termed as non-necessary cookies. It is mandatory to procure user consent prior to running these cookies on your website.